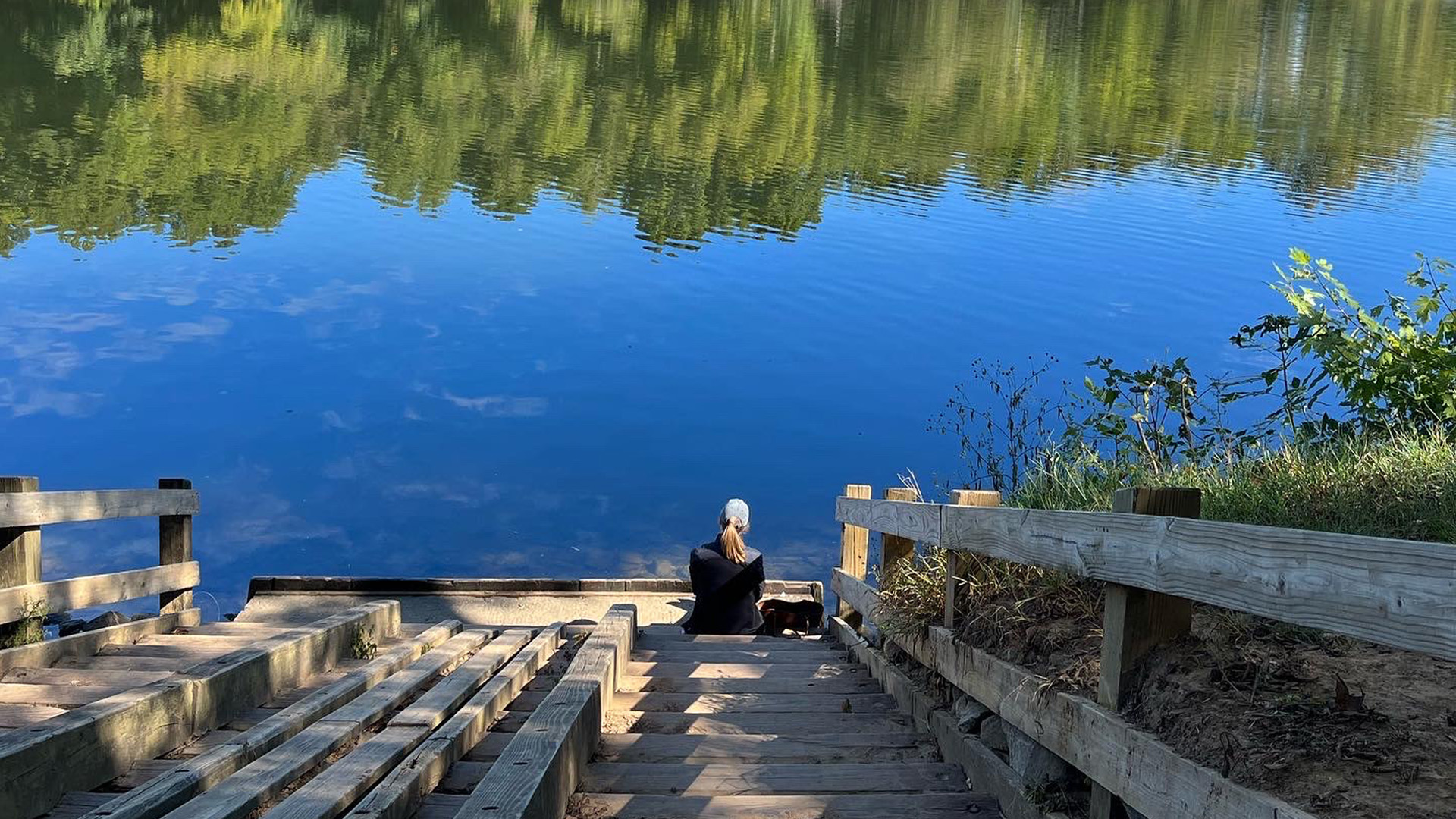 Meeting Jesus at the River

On a chilly September morning, I journeyed from my home to my first spiritual retreat. I didn’t know where I was going, and I didn’t know what to expect. I just knew that I needed to be there. I’d like to tell you about my experience as I made space for God that day.

Relying on God and GPS, I drove through parts of Powhatan that are not part of my normal life.  I took the time to appreciate the true beauty of the place I have chosen to live. Keeping one eye on the GPS, I decided to pray as I drove. I prayed for friends, family, myself, our church.

When I reached my destination, I was greeted by several friends who immediately put me more at ease. At the pavilion at Robious Landing Park, there was a table set up with different materials for the retreat. I filled out a prayer request for focus and openness of heart and mind before finding a seat with a friend.

I listened to Beth Stoddard, who facilitated the retreat, begin her introduction. As she moved through her presentation, I began to feel the presence of Jesus—I even looked over my shoulder. I accepted the invitation to be still and silent—to know that God is. We sat quietly as a guitarist played “Oceans.” I listened intently, focused and in prayer.

From there, we were released into the park to walk awhile or sit and take in the river. As I took my first steps, I could feel Jesus beside me. He reached out and took my hand. His hand was warm and strong, yet gentle.

As we walked across the parking lot, I got cold. I prayed that Jesus would lead me to sunlight and warmth. Spying a patch of sun on the driveway, I headed there and stopped. As I stood, I saw a squirrel doing his squirrel thing. Something I have seen a million times. But now I was in his home, and it was beautiful.

After a moment, smiling, I moved on. There was a trail to the left and a trail to the right. Ahead was the James River and a floating dock. I wasn’t sure which way to go. At that moment, the clouds behind me parted, revealing a large patch of sunlight on the floating dock. I began to shiver as I moved toward the river, toward the place where I was supposed to be at that moment.

As I stepped onto the dock, I started to feel the sun’s warmth on my back. I walked to the patch of sunlight and greeted the fisherman on the dock. I stood looking out at the water. I breathed in and out.

Gradually my eyes slowed and I began to look between the two bends. I examined the far shore, the river itself, the contrast of water, earth and sky. I tried to see and appreciate every detail. I stared at the crisp, blue September sky, with its ever-changing clouds. I dropped my eyes to the trees on the far bank. I noticed the leaves turning yellow and red with autumn’s arrival. I saw dead, fallen trees piled upon the bank. I saw buzzards and a great blue heron.

I realized I was no longer cold. The sun was warming me, and I could feel the cool breeze coming off the river. I could feel Jesus’ presence, although I could no longer feel His hand. I continued to look to the left and right slowly. I closed my eyes and repeated the motion. Left to right. Right to left. Slowly, ever more slowly.

And then I understood.

As I looked down at the river and watched some leaves float by, I realized that I was being given a lesson from Jesus Himself. I was in a parable—a fictional story that illustrates a spiritual truth. Jesus used parables throughout His earthly ministry. I am familiar with many of them, and they have taught me many things. But I never thought I would be in the middle of one. And yet, there I was.

Time—past, present, future—all laid out in a picture in front of me. I looked to the left and to the right. From the unreachable past, through the present, to the unknowable future. I acknowledged that, like a leaf floating on the river, the past flows through the present to the future. I smiled, thinking of my parents, recently passed and yet so much a part of my present.

I noticed a man on a paddle board moving down river, from left to right, heading to the floating dock where I stood. As he approached, I could hear music—“Amazing Grace.” I smiled as I realized the music was coming from the phone the man had on his paddle board. After he landed, I thanked him for sharing his song. He smiled.

I looked from the left to the right. Past, present, future. I looked down and focused on the water right in front of me. I watched the current—rippling diamonds of movement. In places further out, the water appeared to be moving backwards, from right to left. From future, through present, to the past. And yet, when I looked down at the water by my feet, I could still see the leaves drifting, inexorably, from left to right. Leaves, sticks, grasses, all moving from the past, through the present, toward the future.

At that moment, I opened my heart, mind and soul.

I breathed deeply. I could see the sky, the trees, the river, the birds, the fish. I could smell the river itself. I could hear the leaves rustling, the squirrels chattering, the people talking and walking. When I opened my mouth I could taste the sweetness of summer fading and the crispness of autumn arriving. I could feel the warmth of the sun on my back and the cool breeze on my face.

In Genesis, we learn that God created the heavens, the earth, the waters, the plants, the creatures of the sky, land, water. God created people. And He saw that it was good.

Right in front of me, neither left nor right, neither past, nor future, was the present. In that present, I realized that I could witness representatives of all of God’s creation. And it was very good.

I prayed, thanking God for giving me the instruction I needed. I need to live in the present, respecting the past, looking toward the future. Everything I need is right here, in this day.

If you are interested in your own retreat, consider our Moving Forward Retreat, coming up on January 28. CLICK HERE TO LEARN MORE. 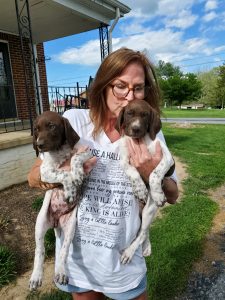 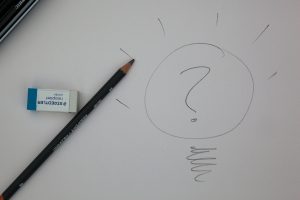 How to Discover Your Purpose 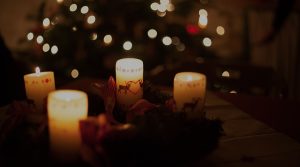 Preparing Our Hearts: The Candle of Peace 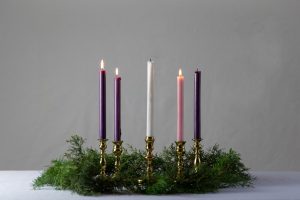 Preparing Our Hearts: The Candle of Joy