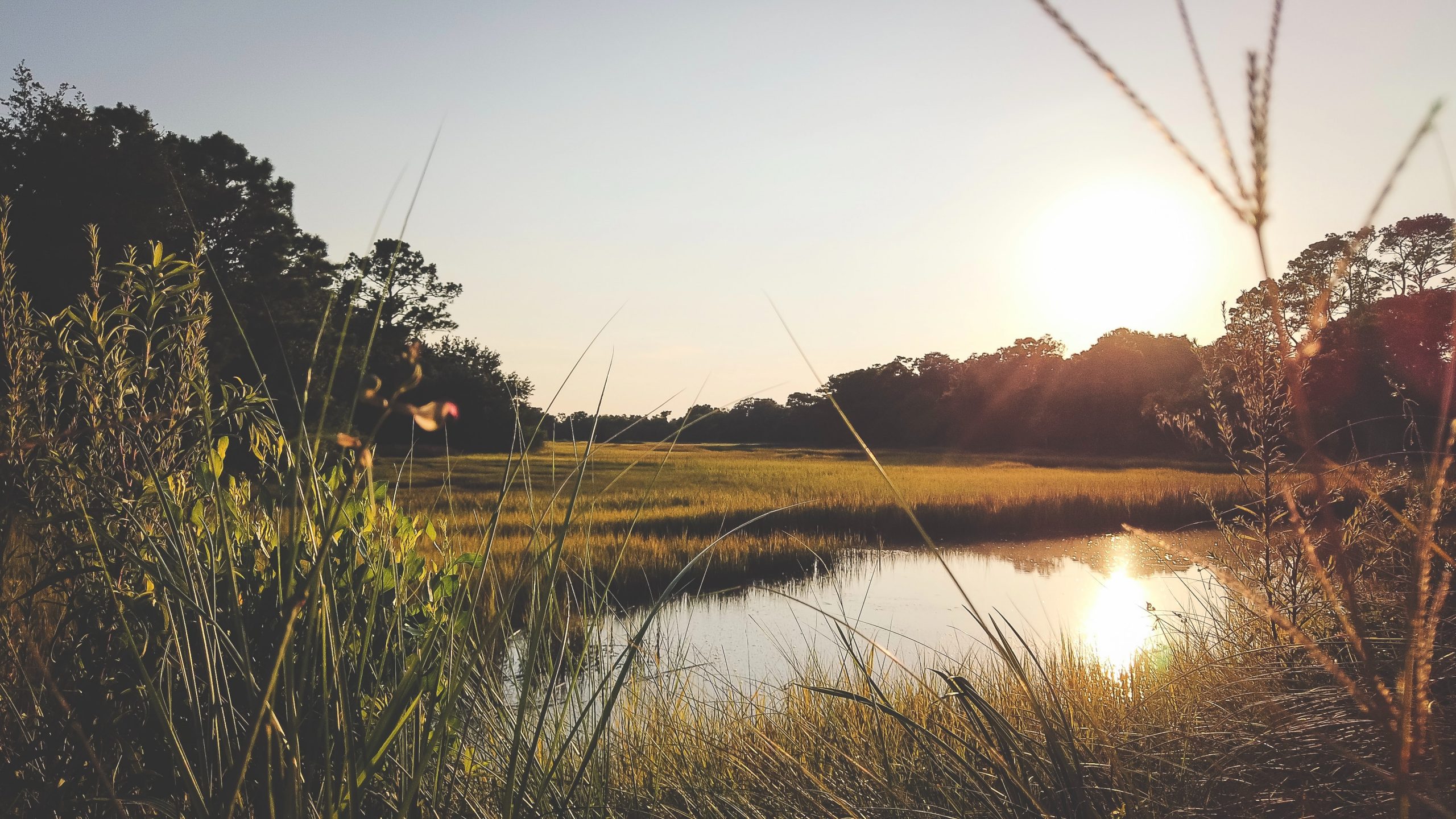 When I embarked on my first mission trip in the summer of 2019, I didn’t know much about what to expect. It was something brand new—but in the season of life I was in, everything was new.

I had been on staff here at PCC for just over a month, and I had only been going to church at all for barely over a year. A mission trip was the next item on a long list of things I was completely unfamiliar with.

I had heard the hype that surrounded student mission trips—how they were life-changing experiences for so many of the people who now surrounded me.

And it wasn’t just lip service.

I saw the impact the experience had had on their lives in the way they talked. The way their faces lifted. The way their eyes lit up with fond remembrance. I decided that whatever they had experienced then, and carried with them now, was something I wanted to discover for myself. 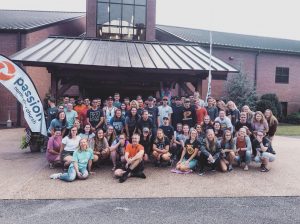 PCC Students and chaperones just before leaving for their 2019 Mission Serve trip to Walterboro, SC.

As we traveled to Walterboro, South Carolina, the change within me started instantly. During the nearly seven-hour journey I found myself sharing personal stories and details that I had safely guarded up to this point with people that I had barely met.

That was a pattern that continued throughout the week. For our student mission trips, we partner with an organization called Mission Serve, which hosts students from churches across the country. Those students are divided into “squads” of 10-15, with two adults leading each squad.

While Mission Serve ensures that you will always be with at least a couple of familiar faces from your church, the point is to mix the groups and have students from different churches serve together.

So when our squad of strangers gathered for the first time, I expected some awkwardness.

What occurred was the complete opposite.

By the end of the first day, our squad was a tight-knit unit that not only enjoyed being around each other, but started to grow bonds of deep care for each other.

In hindsight, the bonds that were being formed among us weren’t just because we were occupying the same space. While that often does happen on trips like this one, there was more happening—God was preparing us for the work He was going to do through us that week. 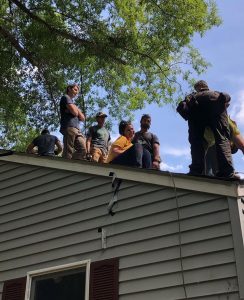 Student mission trips often consist of work like re-roofing houses, building wheelchair accessible ramps, painting, and other handiwork. However, our squad was tasked with putting on a Vacation Bible School outside of an apartment complex.

We pulled into the complex on the first day and eagerly jumped out of our van, set up, and turned around to find…no one. So our fearless leader—the one and only Anna Holland—said we would do the next best thing:

Here we were in a town we had never been to, going door to door, knocking and asking people to send their kids outside with us. All in an unmarked panel van, no less. It was at this point that I started to wonder if God was going to do something incredible…or if we were all going to meet Jesus pretty soon.

In the end, we ended up hosting around eight kids that first day. It would have been easy for us to get discouraged with how things started, and there were definitely moments where that feeling crept in.

But remember when I was wondering if God was going to do something incredible?

The next day the number of kids we had doubled.

And then the following day, the number doubled again. After starting the week wondering if anyone would even come outside of their homes, we ended the week with forty kids attending.

God’s presence was all around us that week, but there was something else that was abundant too:

Change was happening within me from the moment our van pulled out of the parking lot. Change was taking place in our squad from the first time we met. And change was occurring in the community we were in from the moment we arrived.

When I heard Elijah’s message about how we can be the change, the statement “changed people change people” resonated with me and immediately made me think back to that trip. That phrase perfectly captures what happened within me, our squad, and that community during that week.

The phrase “changed people change people” still rings true in what I do every day here at PCC. I was changed by the people around me, and that change has inspired me to be the change in the lives of students.

Our goal or “win” in PCC Students is to reach a point where students make their faith their own—where their decision to be a follower of Jesus and what steps they take to live that out are self-generated from what’s been instilled in them.

But reflecting on this trip and this phrase has made me think differently about our goal. Maybe what I do to help accomplish our “win,” stated differently, is to show the change within me to students…

…so that the next generation can be inspired to go out and change others. 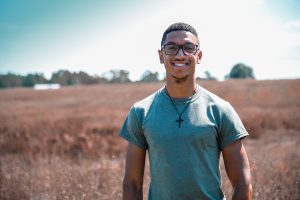 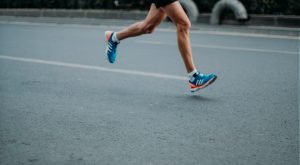 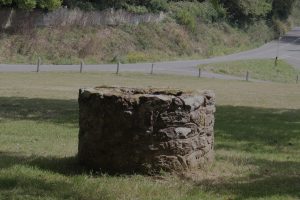 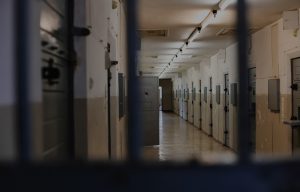 God Behind Bars: Finding Freedom on the Inside