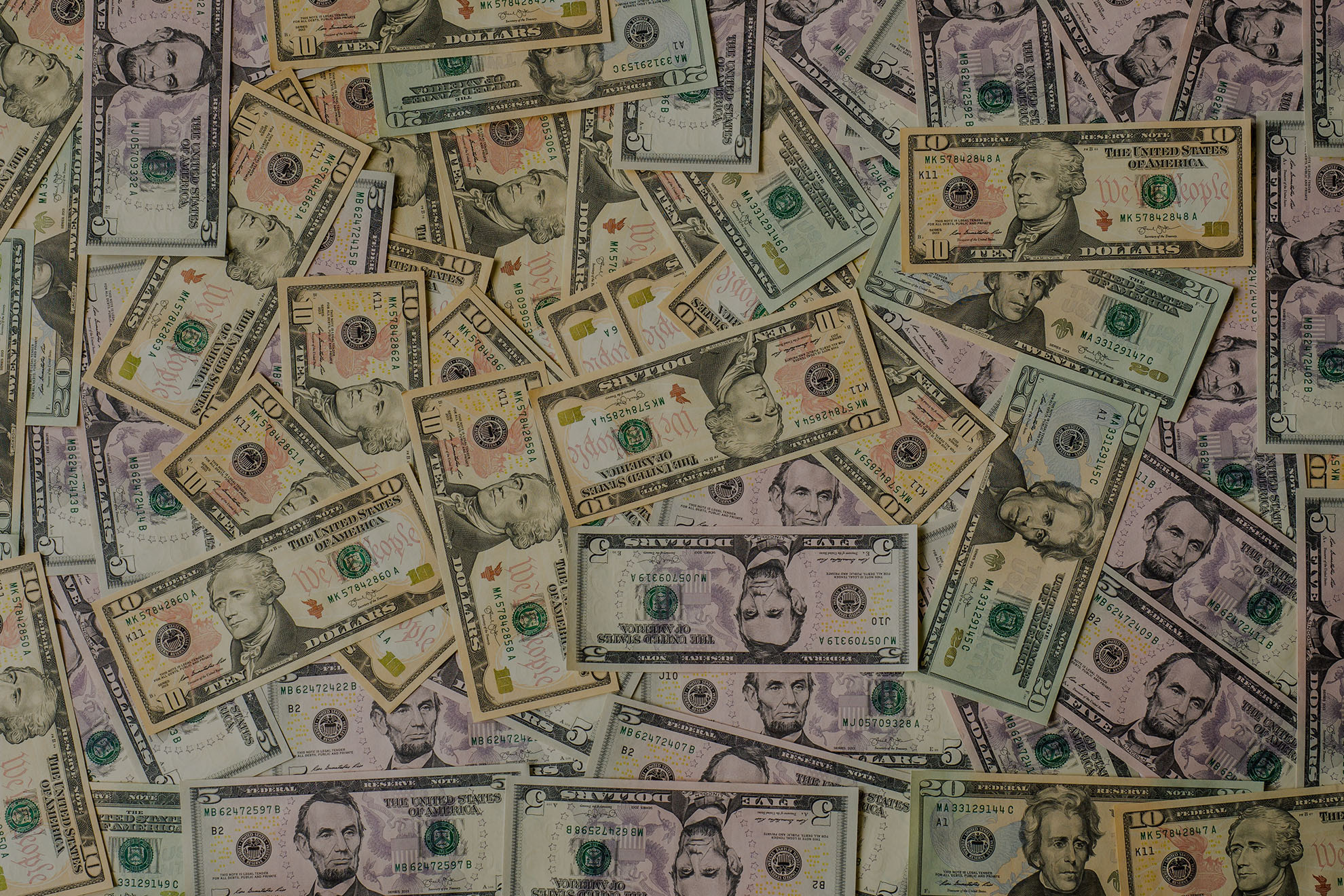 Giving money to the church has always been a hot button issue.

When I was young, I attended a church that placed such a high focus on money that it became the center of many conversations and such a big issue within the congregation that a lot of people ended up leaving that church. Because of this, any time talk of money would come up at other churches that my husband and I visited, we would think, “Well, here we go again…”

In March of 2019 Nick and I started attending PCC. As the offering basket passed us, we always dropped something in. We gave because it was a nice thing to do, out of a feeling that we should put something in the basket. It was a favor to the church—one that we offered with happy hearts. And we felt good about giving at PCC! There was so much transparency; we could see where the money was going. From production equipment for services that would reach more people, to children and families being helped right in our own community and projects being completed on overseas missions, and people living in terrible conditions receiving clean water and a safe place to sleep: We saw the impact of our financial contributions. Being able to see these things in real time began to push us towards the true spirit behind giving to the church.

And then, one Sunday, Pastor Brian did a message about tithing. He talked about what it was, what it was for, what the money should be used for, and what your heart and intentions should be behind giving that money. Normally, after a service, Nick and I would talk about the message on the ride home. But that Sunday, aside from commenting on how great it was, we didn’t really talk much about it. Later that night, we found out that independently, we had both been thinking the same thing all day long. When we were getting ready to go to sleep, out of the blue we both began talking about the exact same thing:  Brian’s message!

As we discussed things in more detail, we agreed that we really needed to step up our game and commit to a 10% tithe. We knew that that wasn’t a magic number, and we were not under the disillusionment that if you give 10% of your money then that’s it: You’re good, you’re “in” with God. Instead, something finally clicked with us when that message was so clearly explained. We understood that the gifts that are given to us here on earth—our money and time and talents—are all things that belong to God. He has gifted them to us so we can hold onto them, keep them safe and then use them wisely and responsibly for good. They aren’t mine. I am who I am because of Jesus. Nick is who he is because of Jesus. Once we fully understood that, we were ready to tithe as Brian had described:  joyfully and with a free heart.

As we began to think about what tithing would look like for us moving forward, we had to have some conversations around my income. Because I am 100% commissioned, I may get three checks in one week and then not get another one for a couple months, so we really had to come up with a system to ensure that we would be able to continue our tithe all year. Ultimately, the question we had to ask ourselves was, “If we’re going to pray to God, if we’re going to have a relationship with Jesus where we trust Him in all things, then how can we give Him everything except our money?” We had to truly decide to say,

Right now, in this season of our lives, we’ve had a couple of things come up that make it really scary to tithe. At any other point in our journey, this walk with Jesus, I think I probably would have decided that we needed that 10%. I probably would have felt like we needed to stockpile that money because I was scared of the unknown. But that thought has not occurred to us in all the changes we’ve had to make. It hasn’t occurred to us to give God less. If anything, we feel that we need to give God more. Not because there’s some magic potion that if you give God this much then He will give you this much in return. We don’t believe that at all. But it hasn’t occurred to us to decide that if we need to cut corners anywhere, giving back to God would be the place to cut. We have faith that trusting God with our tithe, whether it feels like it’s okay or not, is working in the way that God intends for it to work. That whether it feels like everything will be okay or not, we just have to trust it all to Him.

Nick and I decided from the beginning that we don’t ever want to be in a position where we’re writing a check on Sunday and find ourselves feeling irritated or obligated about giving. We didn’t want to look at our gift as just another bill that was due. For me personally, I decided not to set up our tithe on an auto draft. Before Covid, I would write a check every single week. And even now, I still take a check to PCC or give through the app every Sunday because I don’t want this money to be another bill that just comes out of my account. I don’t think there’s anything wrong with setting up the auto draft— it can help people to not forget and accidentally spend the money that they had intended to give. But for us, I wanted it to be a very intentional thing that we are doing. I wanted it to be a very intentional part of our lives.

Committing to tithing has actually deepened our faith in God and our commitment to Him. We’ve learned that in the end, tithing is so much more powerful than just writing a check. Through our experience at PCC and seeing how God can use our gifts for His good, we’ve learned to trust our lives—every part of them—to Him.

For more on the role of money in our lives, as well as Jesus’ teachings on money, check out this message from our Jesus’ Greatest Hits series. For more on tithing, learn about our 90-Day Tithing Challenge. 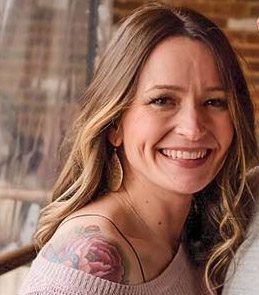 Jacquelyn Waters is a busy realtor in the Richmond area. Most Sundays, you’ll find her worshiping God loudly and passionately, either standing on the platform at one of our many campuses, or in the crowd with her husband, Nick. Nick and Jacquelyn have three amazing children and one french bulldog—Princess Fiona. 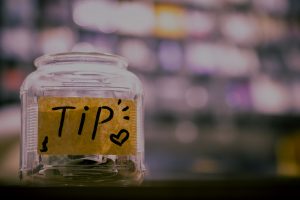 Me, My Bartender, and an Unexpected Gift 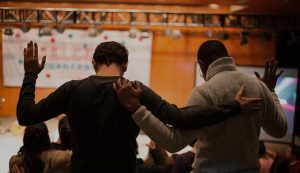 Why pray? Thoughts from our brothers at Nottoway… 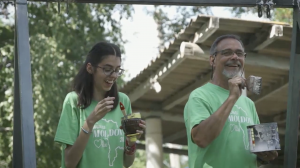